At some point in their lives, approximately 1 in 8 women will develop some type of breast cancer. As this is the second most common cancer among women in the United States, the need for early detection in the most treatable stages of the disease is paramount. One route for early detection is having a mammogram done at regular intervals. This is a non-invasive, low-dose, X-ray procedure that is used as a cancer screening test in patients with no signs or symptoms of the disease. It is also used to investigate breast problems, such as a suspicious lump or thickening. The latest technology for mammograms uses 3D Tomosynthesis, which provides two-dimensional (2D) and three-dimensional (3D) images in the same exam. This is especially helpful for patients with dense breast tissue as the 3D image allows doctors to see within the areas of density.

Traditionally mammograms are two-dimensional images of the three-dimensional breast anatomy that is compressed between two firm surfaces to spread the breast tissue into a single plane. Vertical perspective in these images is lost.  Each breast must be compressed twice: once for a top-to-bottom X-ray and a second time for a side-to-side X-ray. Unfortunately, overlapping breast tissue in each of these views can hide breast cancers (known as a false negative) or make a normal spot appear to be abnormal (known as a false positive).

Tomosynthesis on the other hand, takes multiple, low-dose images as the X-ray arm sweeps in a slight arc over the breast. Each breast is compressed only once. The system computer combines these images into a three-dimensional picture of the breast that the radiologist can scroll through in one-millimeter slices. This provides more detail than previously possible as the radiologist can see through overlapped breast tissue. As a result, this technology not only increases the ability to detect breast disease, but it also decreases the number of “called backs” for additional tests needed to diagnose findings that are not cancers (known as a false negative).

The Mayo Clinic (Mammogram - Mayo Clinic) clarifies the difference between a screening mammogram and a diagnostic mammogram as follows:

Screening mammography is used to detect breast changes in women who have no signs or symptoms or new breast abnormalities. The goal is to detect cancer before clinical signs are noticeable.

Memorial Sloan Kettering doctors recommend the following timing for mammograms for women who are at average risk for breast cancer:

• Women between the ages of 25 and 40 should have an annual clinical breast examination.

• Women 40 and older should have an annual mammogram in addition to an annual clinical breast examination.

• Ultrasound may be recommended for women with dense breast tissue.

• All women should consider performing a monthly self-breast exam beginning at age 20 and become familiar with their breasts so they are better able to notice changes.

Benefits versus Risks of Mammography

The following information from radiologyinfo.org summarizes benefits to be derived from having mammograms and associated risks.

• Screening mammography is useful for detecting all types of breast cancer.

• Screening mammography improves a physician's ability to detect small tumors. When cancers are small, the woman has more treatment options.

• No radiation stays in your body after an X-ray exam.

• X-rays usually have no side effects in the typical diagnostic range for this exam.

• Breast tomosynthesis may also result in:

o Greater accuracy in pinpointing the size, shape and location of breast abnormalities

• Given the small amount of radiation used in medical imaging, the benefit of an accurate diagnosis far outweighs the risk of radiation exposure.

• Five percent to 15 percent of screening mammograms require more testing such as additional mammograms or ultrasound. Most of these tests turn out to be normal.

Why is breast compression important in mammography?

If a breast is not well compressed, overlapping tissue can appear similar to an abnormality. This can lead to a false positive diagnosis, or a mass could be missed altogether. A compressed breast also requires less radiation exposure to generate high-quality images, and it reduces motion-produced discrepancies in the image that would otherwise be generated from patient movements.

While it is widely accepted that breast compression improves image quality, no industry standard exists to indicate the amount of compression that should be applied during the mammogram.

What is the difference between a False+ and False–?

A false+ (positive) is when something on the mammogram was suspected to be cancer and turns out not to be.

A false _ (negative) occurs when a mammogram indicates a woman has no reason to worry about cancer when in fact there's something there that should be investigated further.

How accurate is a mammogram on a breast with very dense tissue?

Yale Medicine (Dense Breasts > Fact Sheets > Yale Medicine) states that mammograms can be 80 to 98 percent effective in detecting breast cancer in women with non-dense breast tissue, but for women with dense breast tissue, the accuracy drops to possibly as low as 50 percent. With 3D (tomosynthesis) mammography however, the accuracy improves greatly because the radiologist is able to view the entire breast in thin slices rather than only as a whole. Women with dense breast tissue are usually advised to have a breast ultrasound exam in addition to the screening mammogram. The breast ultrasound tends to show cancers as dark, and the glandular tissue as lighter in color as compared to the mammogram in which glandular tissue looks white, while fatty tissue looks grey or black. Ultrasound can tell the difference between solid masses that might be cancer versus fluid-filled cysts, which are generally not cancerous.

The cancer.org site states the while mammograms expose the breasts to small amounts of radiation, the benefits of mammography outweigh any possible harm from radiation exposure. Modern mammography systems use low radiation doses. To put this into perspective, the dose of radiation for a screening mammogram of both breasts is about the same amount of radiation a woman would get from her natural surroundings over about 7 weeks. 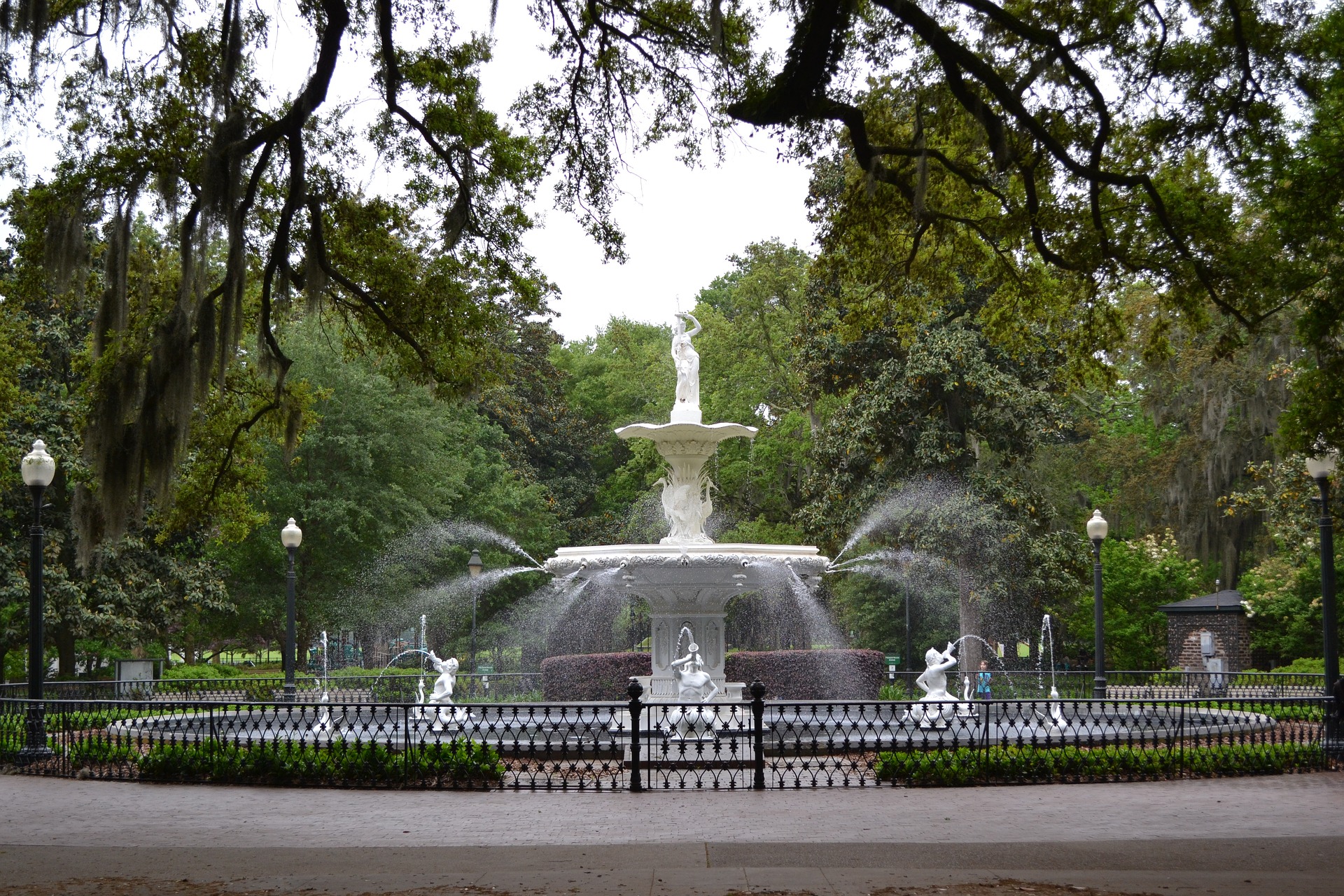 Stop by booth #500 and get live demos from KUBTEC's experts on the MOZART System. 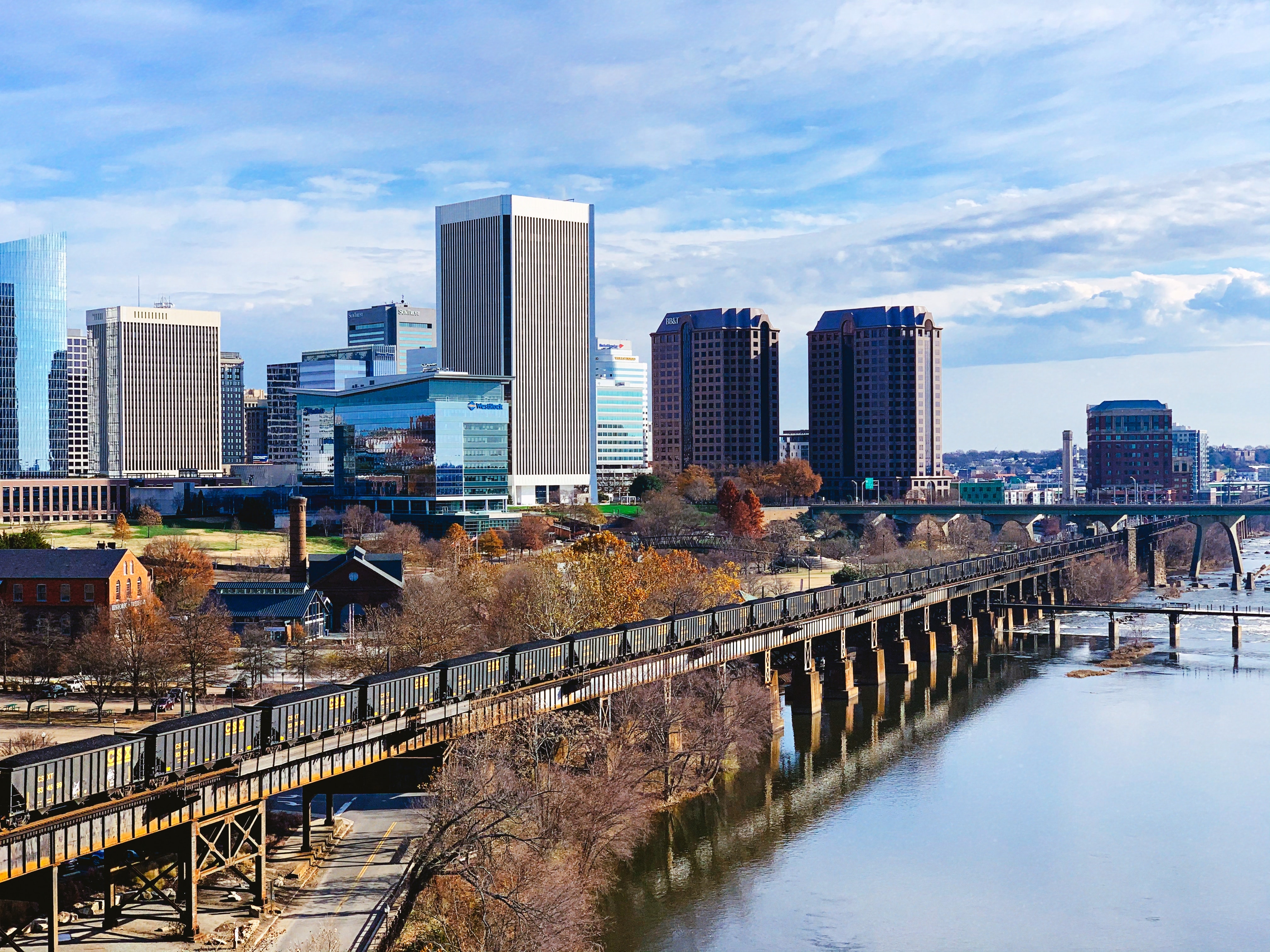 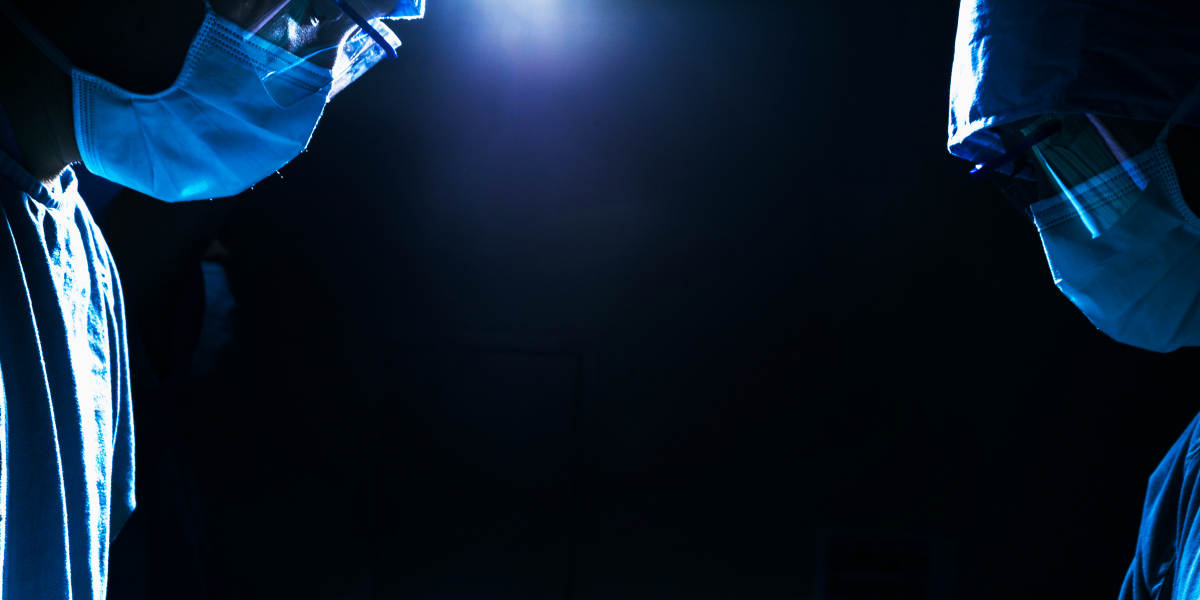