* Many techniques and imaging modalities exist to confirm completeness of the initial procedure including: six (6) quadrant shaves, selective shaves, pathologic gross evaluation and margin probe use.

* Still, approximately 1 out of 5 patients require a second procedure in order to obtain a negative surgical margin.

* A promising tool, intraoperative specimen tomosynthesis allows for imaging in the OR instead of remote radiologic interpretation, overall decreasing operative time and potentially unnecessary shaves and re-excisions.

* To determine the effect of the Mozart Specimen Tomosynthesis System (Kubtec Imaging, Stratford CT) on re-excision rates for image-guided PMs.

* Re-excision rates were collected for a single surgeon over 6 years, 37 months before and 37 months after the implementation of Mozart.

* For the first 37 months, shave margins were determined by palpation and radiologist interpretation of 2D images. For the second, Mozart was used.

* Final pathology of the initial specimen, pathology of additional shave margins, and overall positive margin rate were determined for both groups.

* A majority of both the pre and post Mozart groups were localized using a single wire (Table 1).

* More additional shaves were taken under the guidance of Mozart than without (Chart 1), resulting in 11.28% of the first group with positive margins compared to 5.5% of the second group, with an odds ratio of 0.458.

* Use of Mozart for localization versus remote radiologic interpretation for determining additional shave margins is associated with lower positive margins rates.

* Most importantly, use of Mozart was shown to discover positive margins that would have been missed based on final pathology of initial specimen alone.

* While there were significantly more shave margins taken based on selective shave margin determination, this is far fewer than the 1,866 that would be taken from full cavity shave.

* Further studies are needed to compare the two techniques. 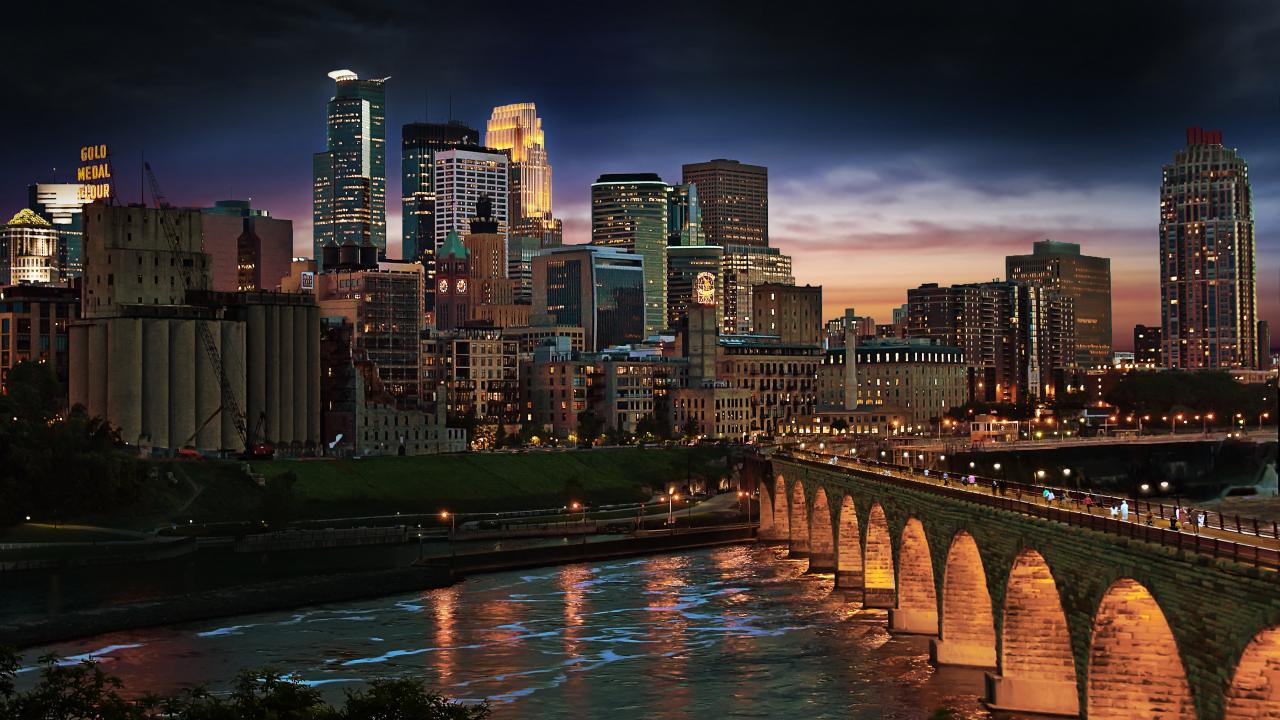 Visit KUBTEC at AAPA and discover why our systems are the future of specimen imaging. 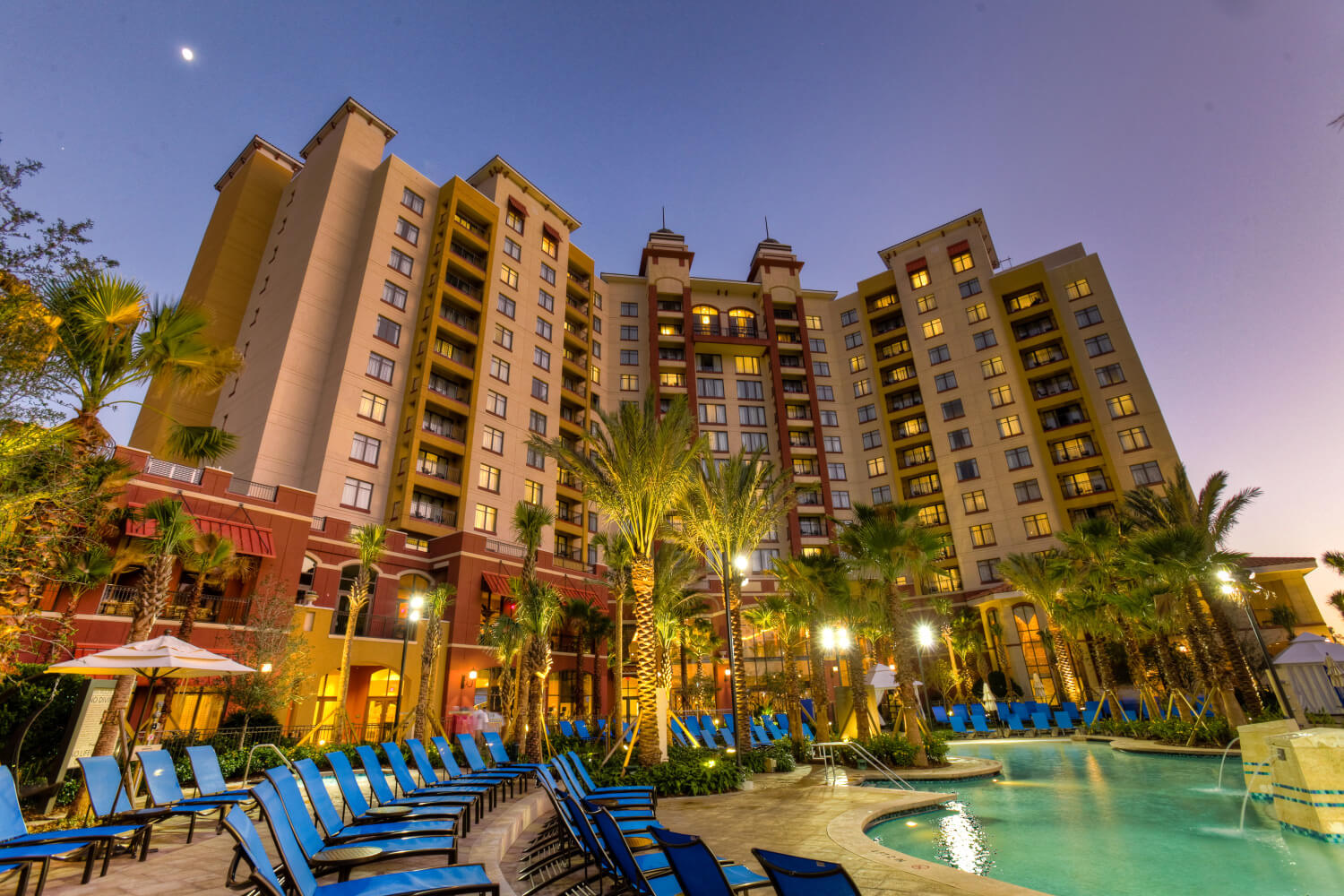 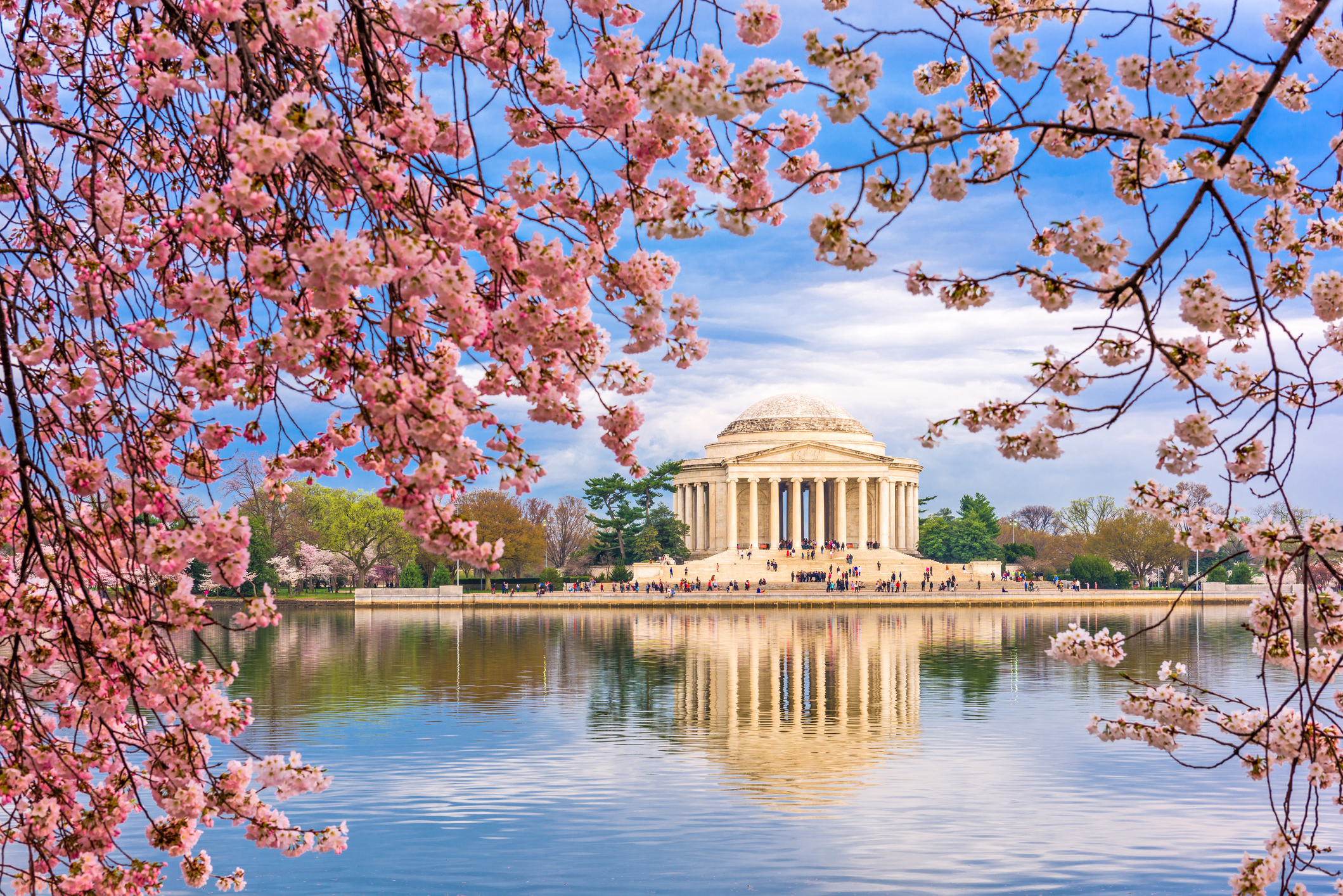